I’m guilty. I’ve neglected my blog, so absorbed in the digital marketing campaign for a little movie called The Hunger Games: Mockingjay Part I (which everyone should go see!). Now that the craziness has died down a bit, I wanted to share with you five reasons why you should go to New York City ASAP.

I recently visited NYC—and when I say visit, I really mean a food trip/binge, with 90% of my time and money going into the pursuit of food. Sad to say that New York beats Toronto in terms of food (variety as well as quality) and definitely remains at the top of my list of places to get my food on.

A cheeseburger with a crispy fried Portobello mushroom, filled with melted muenster and cheddar cheese, topped with lettuce, tomato and the secret Shake Shack sauce. LORD. Get this. NOW. (I had two in one sitting).

The original makers of the crème brulee doughnut. At first bite, the crystallized caramel on top of the doughnut is a nice surprise, followed by the lightly sweetened vanilla cream filling inside—WOW. Can you see the vanilla beans? This doughnut, although small in size, is a must eat. 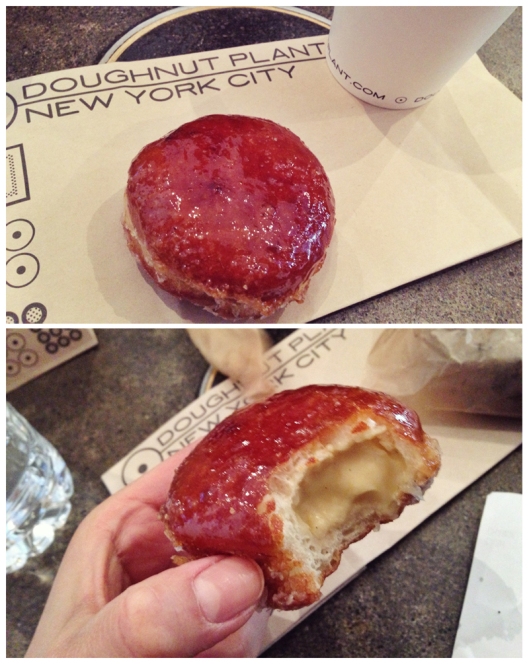 This is serious business. Dominique Ansel has created a frankenpastry that is half croissant, half doughnut. I was blown away with a pastry that had the density of a doughnut, but the layers of the croissant. The Caribbean Rum Raisin cronut, topped with Tahitian vanilla sugar and sultanas is delectably cream filled and flakily layered—reminiscent of Caribbean rum cakes.

You just need to go here. No words can explain the greatness that is the chicken and lamb over rice with extra white sauce. 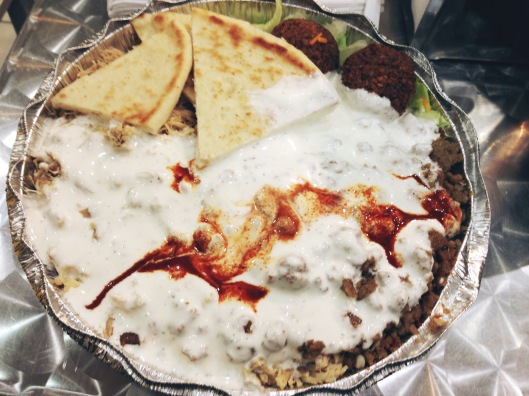 The hype is real. Having tried every ramen joint here in Toronto, I can say that Ippudo beats all. The broth is perfectly seasoned, the chasu (pork) has just the right amount of leanness and flavor, and the noodles are not overcooked but light and springy. Go NOW. 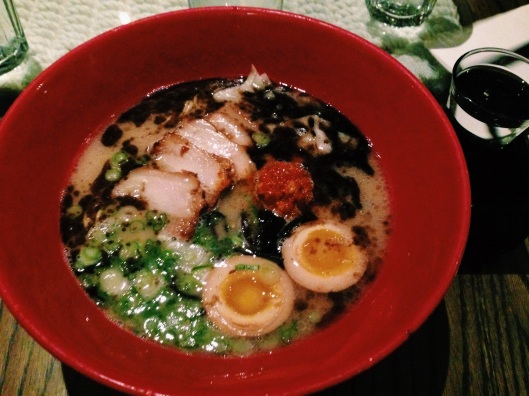 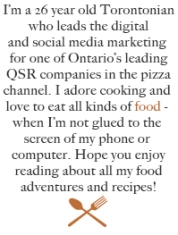 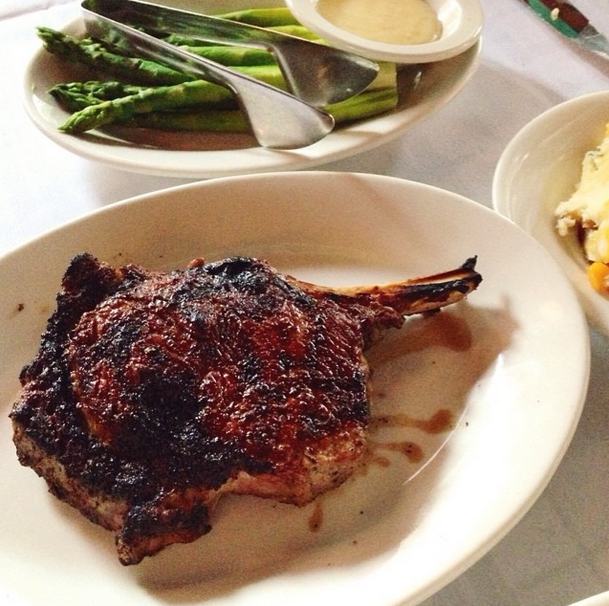 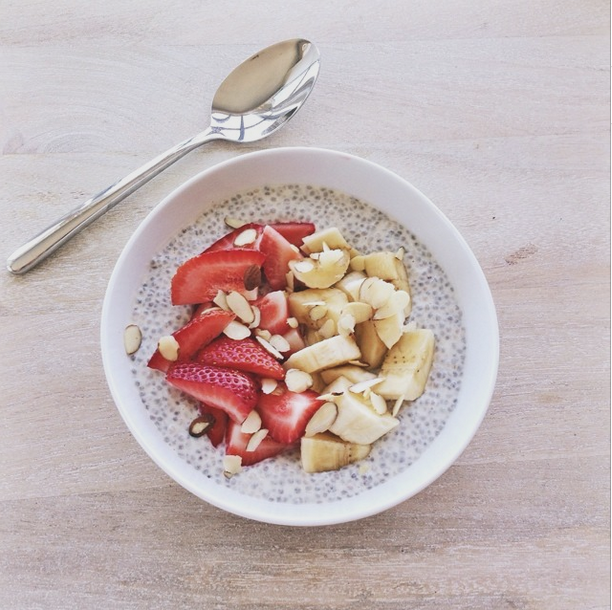